Bollywood superstar Shah Rukh Khan will reportedly attend Vijay awards in Chennai where he is to be honoured with Sivaji Ganesan award. Vijay TV has invited King Khan to be the guest of honour at the 7th edition of the award ceremony on May 11. Earlier recipients of this award are South Indian film personalities like Kamal Haasan, Mani Ratnam and A R Rahman. SRK, 47, is the first Hindi movie actor to get the award. 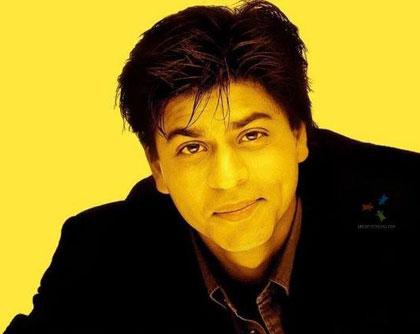 The Sivaji Ganesan Award, named after the great Tamil actor, is given to a film personalities for excellence in Indian cinema. Shah Rukh is currently busy shooting for Rohit Shetty's 'Chennai Express' where he stars opposite Deepika Padukone.