Salman Khan's movie 'Ready' to release after 2 month: After creating a 'dhamaal' with 'Dabangg', Bollywood star Salman Khan is set to entertain moviegoers with his romantic comedy "Ready", which is arriving on screens June 3. 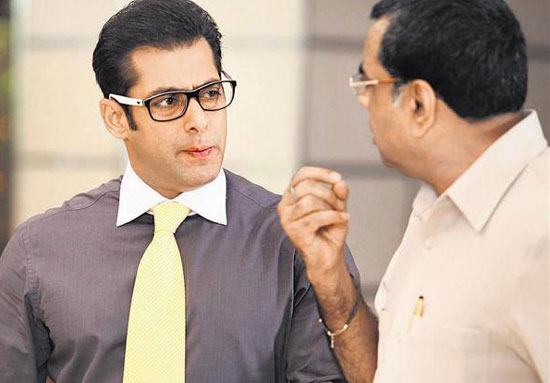 Directed by Anees Bazmee, the film once again brings Salman and Asin Thottumkal together after box office dud " London Dreams". "Ready" also reunites producer Bhushan Kumar with Salman after "Lucky - No Time For Love". An interesting mix of action and comedy, the film is described as a complete entertainer.