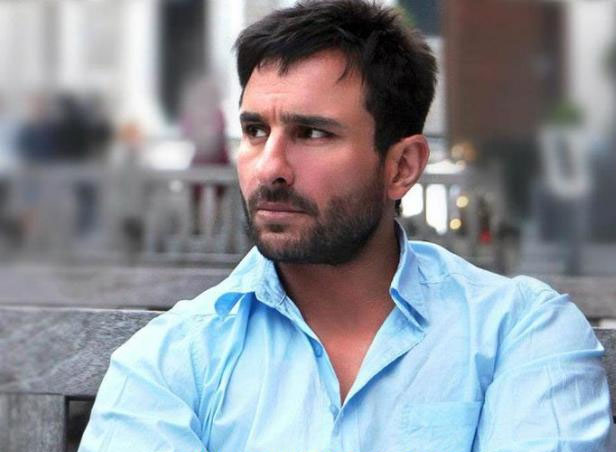 Saif Ali Khan has worked with two newcomers in recent years, Giselli Monteiro in Love Aaj Kal and Diana Penty in Cocktail and strangely they both still have to sign their second. What makes this case curiouser is that both films were hits and both the newbies were appreciated in their debut roles. Giselli was part of Always Kabhie Kabhie before she vanished into oblivion but Diana is yet to bag her second film. All the top actors in Bollywood work with newcomers. And the upside of working with a top actor is instant stardom. Shah Rukh Khan worked with newcomer Anushka Sharma and she hasn’t looked back since Rab Ne Bana Di Jodi. Newbie Ileana D’Cruz bagged a film right after Barfi with Ranbir Kapoor. Kajal Agarwal did Special 26 with Akshay Kumar after her debut with Ajay Devgn in Singham. These films were all hits. Even Tamannah who made her entry into Bollywood with a flop film — Himmatwala — has landed It’s Entertainment with Akshay. However, Saif’s actresses seem to be out of luck, despite giving hits with the Chhote Nawab.

Industry buzz This co-incidence has naturally set tongues wagging in the industry which rides high on superstitions. However, trade analyst Taran Adarsh feels that it’s unfair to label Saif as a jinx when it comes to newcomers. “Saif has nothing to do with the girl’s career once their film together is over. If anything — look at it this way — he’s actually proven lucky for them as their debuts have been hits,” He says adding that each actor here comes with their own career graphs and is responsible for their choices. “The girls may have passed on films that could have been hits, who is to say what went wrong then,” he adds.