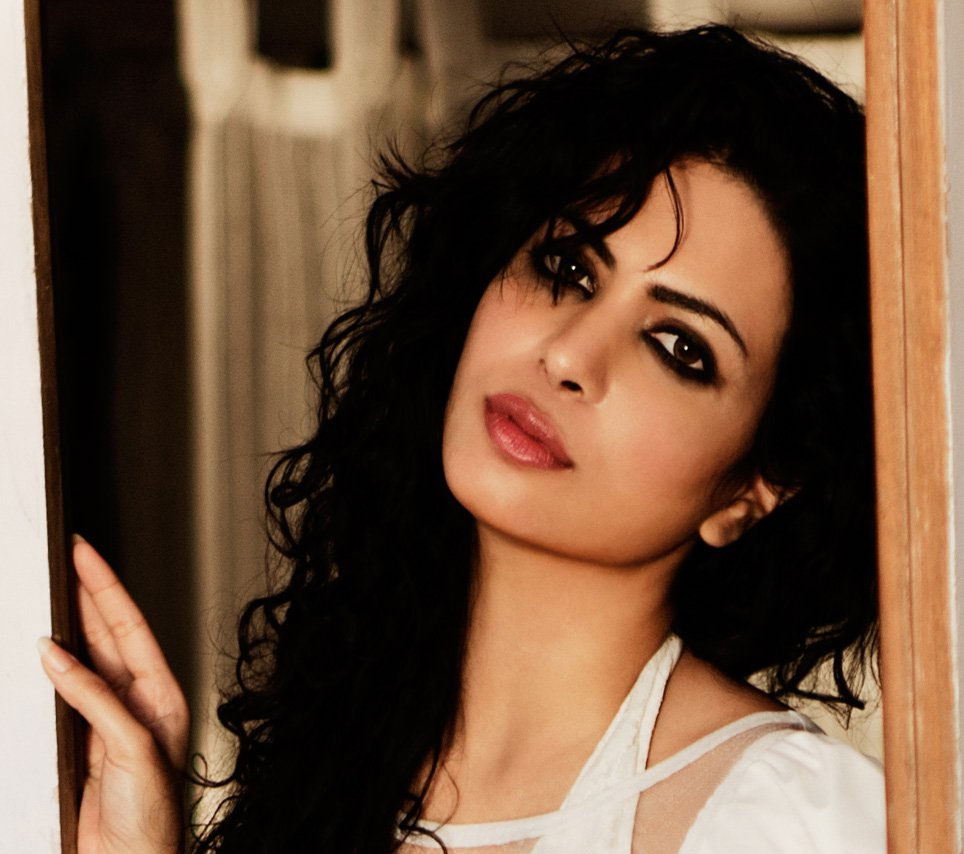 Here’s yet another beauty pageant winner to join the ranks of her predecessors who have worked their way into Bollywood. Ankita Shorey, the winner of a beauty title in 2011 has signed a three-film deal with Bhushan Kumar. And this could finally solve the dilemma of picking an actress to shoot for the remake of 'Dil Hai Ki Manta Nahin'.

Says a source, “It’s a high possibility that Ankita could star opposite Emraan Hashmi in the film.” While refusing to comment on the casting, all that Bhushan says is, “Ankita is a popular face. We have immense faith in her. Post her workshops, we will decide on which role suits her best.”