Famous Bollywood actress Kareena Kapoor revealed that she has decided to learn Indian classical dances ‘Kathak and ‘Bharatnatyam’. While talking to Indian local media, Bebo said she was fond of classical dance since her childhood and soon she will start learning it professionally. Kareena told that her sister and famous Bollywood actress Karishma Kapoor was very good at classical dance and she was very inspired by her dancing skills. Mrs Khan said she used to try the dancing steps of Karishma in front of mirror in the teenage. To a question, she replied, “we follow west in terms of fashion but a ‘Sarhi’ can also make a Indian women look gorgeous without doing much efforts.” She further said her fans love to see her in the eastern dresses and she also feel really comfortable in ‘Sarhi’ or any eastern dress. 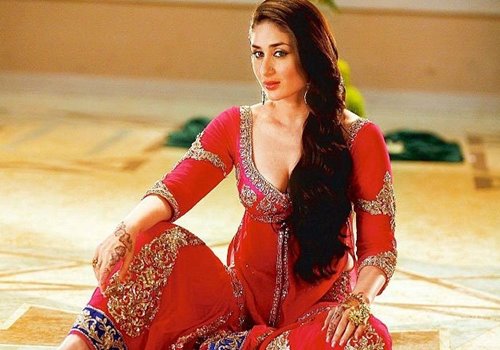