Bollywood actress Koena Mitra's residence in Oshiwara was robbed on Sunday in which the actress lost jewellery worth Rs 1.20 lakh. The actress has lodged an FIR against her trusted housemaid who later detained by cops. The actress in her complaint to Oshiwara police mentioned that, she suspected that her housemaid, who working at her residence since last nine years has stolen the jewellery with the help of duplicate key in her absence. According to Koena, her maid was well aware where the duplicate keys are kept of the cupboard in which jewellery was kept. "On the basis of complaint filed by actress Koena Mitra, we have detained her housemaid. The housemaid hails from Punjab and stays with Koena at her residence. She stayed in a separate room, which we still have to search," said Subhash Khandelkar, Senior Police Inspector from Oshiwara Police station. In her FIR, the actress mentioned that she lost 1.20 lakh jewellery and some vital documents. Koena said, "The maid was pressurising me since last few months to bear the expenses of her daughter's education for which I refused. I think this might be the motive for which the theft took place. I trusted her because she worked at my place for nine years." "We have not arrested maid yet, but FIR have been registered and we are investigating the matter," Khandelkar added. 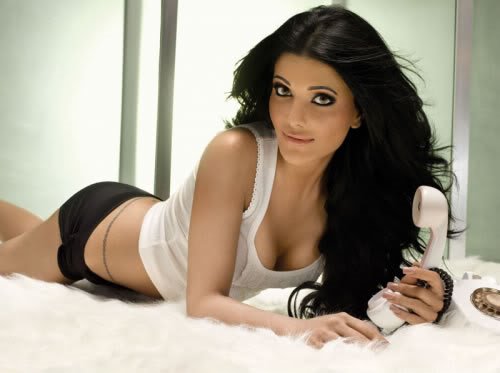