Several Bollywood celebrities including Riteish Deshmukh, Zoya Akhtar and Sudhir Mishra have joined the chorus to support superstar Shah Rukh Khan who has drawn the ire of a section of BJP leaders over his recent ‘growing intolerance in the country’ remark. “What has happened to Shah Rukh is unfortunate. I have seen the interview. I feel people are taking advantage of his statement and making it an issue,” actor Riteish Deshmukh said on the sidelines of Mumbai Film Festival on Thursday (November 5). Echoing his sentiments, filmmaker Sudhir Mishra said, “He (Shah Rukh) is a big actor. He is an icon. He talks things softly. It is important to listen to him. He needs to be listened and not abused”. 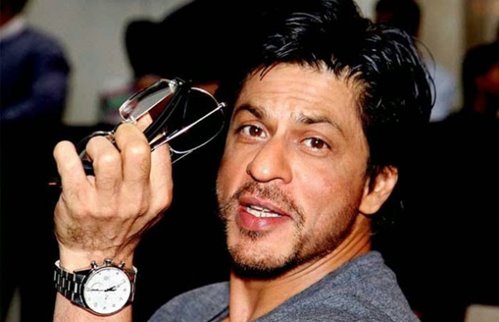 Extending her support to Khan, director Zoya Akhtar said, “It’s silly that he has to prove his credentials. He is a huge artist. He has billions of people supporting him. He is ok…he is fine”. Actress Esha Gupta said, “He is an Indian actor who represents India internationally. One should not look into religious things”. On his 50th birthday, Shah Rukh Khan had said that “there is extreme intolerance in India”, apparently against the backdrop of incidents like Dadri lynching and killing of rationalists. Shah Rukh’s lament on “growing intolerance” angered BJP members like party general secretary Kailash Vijaywargiya and MP Yogi Adityanath. In his response to his critics, Shah Rukh had said, “Religious intolerance, or intolerance of any kind, is the worst thing and will take us to the dark ages…nobody has more right to live in this country than me, and I am not going to leave. So shut up.” However, several people came out in support of SRK including leaders from parties like Shiv Sena, BJP and Congress besides film personalities.