After launching Sooraj Pancholi and Athiya Shetty in Hero, the next on Salman Khan's line seems to be his bodyguard Shera's son, Tiger. According to reports, Salman may soon produce a film that will star Tiger. The film may release next year, according to an entertainment portal. Earlier, Salman has reportedly praised Tiger and has called him 'focused and determined'. Shera has been Salman's bodyguard for over 15 years and they are share a close bond. In Salman's film Bodyguard with Kareena Kapoor Khan, Shera was seen dancing in the title song. Shera has been reportedly quoted as saying, "It is true that he would be launching my son Tiger in Bollywood. It's a great thing. He has said that (launching his son) which means he would have seen something in my son." 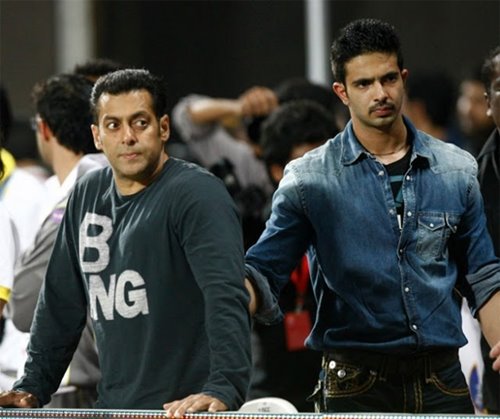