The on and off screen couple Deepika Padukone and Ranveer Singh have opened up about their upcoming film Bajirao Mastani. The duo revealed that they had to work really hard to portray their respective characters. Ranveer plays a Maratha fighter Bajirao while Deepika plays a “warrior princess”. Deepika said, “I have undergone rigorous training for horse riding, sword fighting, and also Kathak. I took every role that I have played (so far) as a challenge, but this one drained me, emotionally, physically and mentally”. Being inspired by the story, the actress was motivated to give it her all. She added, “I feel that Mastani lives in every woman... the challenges she faced are faced by every other woman on a daily basis... like every women, even she possessed emotional and mental strength and was multitasking. Thus I could identify with her as a character quite well”. Ranveer spoke about his character stating, “Bajirao was a military genius... who had won 141 battles, which is not a small number... he was not afraid... all he knew was to stand up for the right and fight for it. His fearlessness has impacted and inspired me the most”. Bajirao Mastani will hit the screens on December 18. 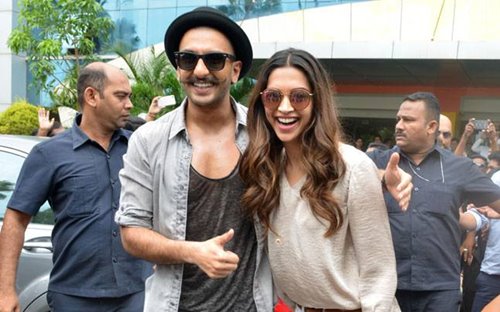