Shraddha Kapoor to shoot 'Half Girlfriend' after 'Baaghi', 'Rock On 2' 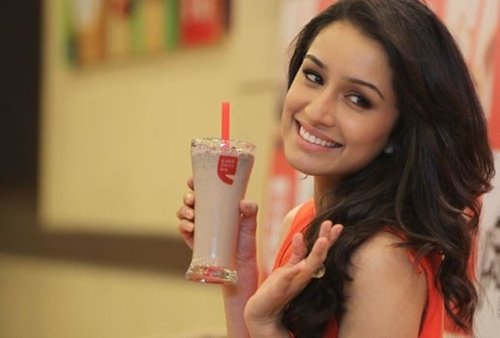 Earlier, Sushant Singh Rajput was set to star in it but he backed out due to date issues. The names of actresses Alia Bhatt and Kriti Sanon were being discussed, but it was Shraddha who bagged the role. The remake of Mani Ratnam's Tamil film 'O Kandhal Kanmani' will be helmed by 'Saathiya' director Shaad Ali and will reunite her with rumoured real-life love Aditya Roy Kapur after their blockbuster 'Aashiqui 2'. Dharma Productions will produce the film and it will have music by maestro A.R. Rahman. Shraddha, who had shown her dancing skills in 'ABCD 2', will display her singing skills in 'Rock On 2' and 'Baaghi', which sees her reuniting with school friend Tiger Shroff.