Vin Diesel was dying to work with a Bollywood actor 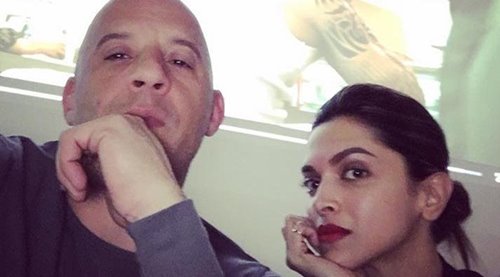 He posted a two-part video revealing that he was dying to work “with someone from Bollywood” to ”bridge the gap”. And by the looks of it he’s sure that “the world is going to go crazy over her character.” The actors have been training vigorously for their respective roles and actively posting their workouts online. Deepika is working hard with Mumbai-based celebrity trainer Yasmin Karachiwala, who has also been sharing the actor’s progress on her Instagram account.