After so many rumours in Indian media, Indian cricket star Virat Kohli and Bollywood beauty Anushka Sharma have officially announced their break-up. After a week of uncertainty finally Virat Kohli, and his girlfriend, Anushka Sharma officially announced their separation and will focus on their respective careers hereon. Although an official statement is yet to come from both Virat Kohli and Anushka Sharma, however close sources from the couple has officially confirmed their split, Indian media reported. Earlier, Anushka has turned down Virat’s marriage proposal. So this is what happened. Virat wants to tie the knot this year but Anushka has different plans in mind. A source told the portal, “Anushka wants to focus on work in 2016, both as an actress and a producer. She would like to wait till 2017 at least. This led to a fight between Virat and her, and they’re not on great terms now.” 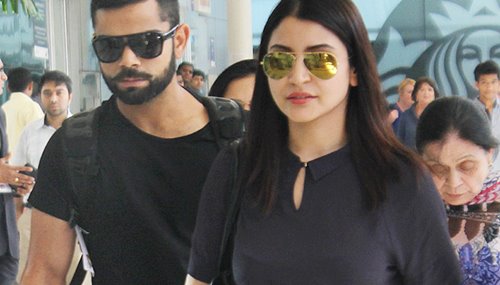