A nomination in the Best Actress Critics' Choice category at the second edition of Times of India Film Awards (TOIFA) was "unexpected" and a "great surprise" for Kalki Koechlin, who says it's because she "rarely gets nominated". "I never expected a nomination as I rarely get nominated. So yes, being nominated for TOIFA 2016 is a great surprise," Kalki said in a statement. Kalki portrayed a physically challenged character discovering her sexuality in "Margarita, with a Straw", which was directed by director duo Shonali Bose and Nilesh Maniyar. The TOIFA 2016 awards ceremony will be held in Dubai on March 18, where celebrated names like Ranveer Singh, Amitabh Bachchan and Anushka Sharma will be awarded for their contribution to Hindi Cinema. 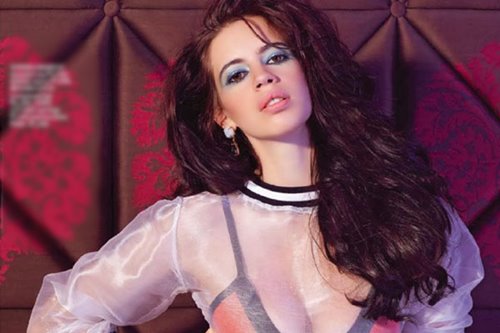