Ranveer Singh grooved to Baby Ko Bass Pasand Hai from Salman Khan's recently-released film Sultan in front of an amused audience in Paris. Ranveer Singh is quite the electric Bollywood star when it comes to impromptu dance performances, and can entertain any set of audience anywhere on earth. And this time around, he outdid even himself, when he went to watch Sultan in a theatre in Paris. As soon as the song Baby Ko Bass Pasand Hai started playing in the film, Ranveer couldn't hold on any longer and he went up on to the stage in front of the screen and began dancing, even as Salman and Anushka moved in a synchronised manner, behind him. The audience was overjoyed to see the Bollywood actor having such a great time, and they joined in too, not before recording the madness on their cellphones. Back home, Sultan is decimating every possible record in sight at the box office. The film is expected to gross more than Rs 175 crore by the end of the first weekend. The actor also watched the Euro Finals, as he tweeted a picture from inside the stadium. The Lootera actor has been in and out of the French capital for his latest film, Aditya Chopra's Befikre. 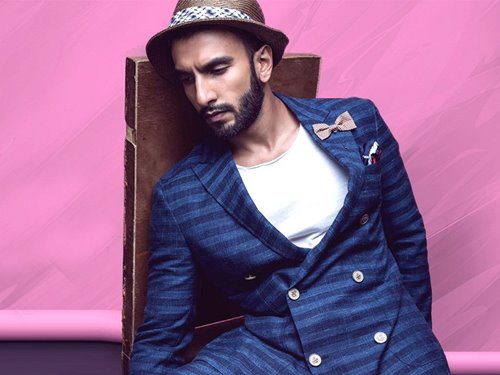