Force 2 has managed to hang on, what with Rs. 3 crore coming in on Monday. The film currently stands at Rs. 23.05 crore and from here on needs to be ultra-stable during rest of the weekdays. Ideally, it would be looking at collections which are in the upwards of Rs.2.5 crore, right through so that at least the Rs. 30 crore mark is crossed. The John Abraham starrer is actually getting hit by demonetization as it has its target audiences at the single screens and interiors. Due to this, the film is losing around 25% business easily. Had that not been the case, the film would have already seen Rs.30 crore in its kitty already, and that would have brought it into a much more comfortable situation. That said, the word of mouth of the film is in the average zone as well and that too has good contribution to make towards the kind of numbers which are pouring. This period of confusion though (around whether a film is being impacted more by demonetization or the content) would remain for some more weeks though as it is a period of uncertainty where most businesses are impacted, and not just the ones that deal with entertainment. The only universal film remaining for release before year end is Dangal and the Aamir Khan starrer would actually arrive in a massive way across multiplexes as well as single screens. While the economic situation of the country would have improved then, the footfalls that Dangal would attract would be a true indicator of how things stand. 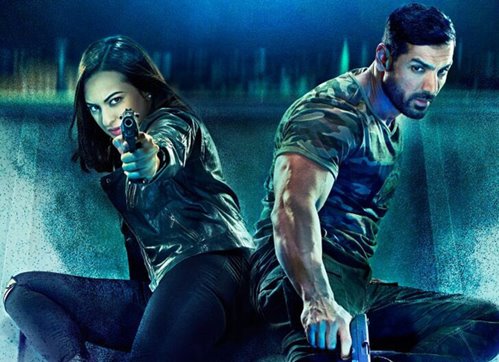