Alia Bhatt is emerging as the new Bollywood queen . She gave many big hits to Indian cinema during past few years. She is steadily making her way to top of B-town. Alia so far shared the screen with newcomers like Sidhart Malhotra and Varun Dhawan and also worked with senior like Shahid Kapoor and Randeep Hooda. Alia proved her talent in every character in each film. Now, she will be shared big screen with Shahid Kapoor in ‘Udta Punjab’ and ‘Shaandaar’. She revealed that her first crust was on Shahid Kapoor when she was just 10. Alia also that she was impressed by his charm after watching movie ‘Ishq Vishq.’ 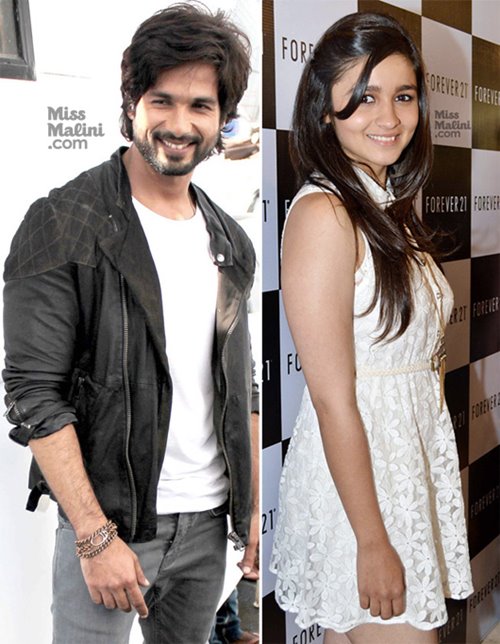