Shahid Kapoor Wants To Do A Comedy Next ?

Shahid Kapoor, who impressed the hell out of us with his portrayal of a coke-snorting rockstar in Udta Punjab, will be next seen playing an INA soldier in Vishal Bhardwaj's Rangoon, but it now seems that the actor is done with serious cinema. Shahid recently said that after serious films like Udta Punjab and Rangoon, he might try his hand at a light-hearted, fluffy film. However, Shahid added that he wants to try his hand at something, which has not been done before. Shahid will share screen space with Kangana Ranaut and Saif Ali Khan in Rangoon, which is a love story set against the backdrop of the Second World War. Shahid also added that he would love to do a dance film soon. 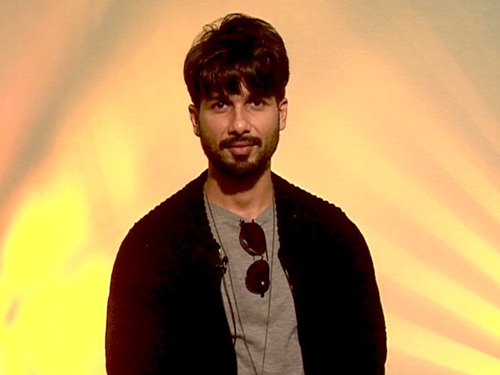